The Nagorno-Karabakh war was a territorial conflict that started in the late 1980s leaving roughly 30,000 and more than one million refugees and internally displaced people from Azerbaijan.

Thousands of families were forced out when violence first erupted, relocating predominantly to the capital of Baku.

The conflict resulted in the Armenian occupation of the Karabakh region and seven adjacent districts of Azerbaijan. As a disturbing reminder of the war, landmines laid during the war remain a problem for civilians.

Since Azerbaijan regained control over Karabakh in 2020, there are plans in place to help families that wish to resettle in their hometowns.

In April 2019, Mine Mark had its first pilot project in Azerbaijan. During the visit, Mine Mark Team held several meetings with Azerbaijani state bodies. During these meetings, Team exchanged views on issues of mutual interest and future prospects for cooperation with the Azerbaijan National Agency for Mine Action, the State Committee on Diaspora’s Affairs, the State Committee for Affairs of Refugees and Internally Displaced Persons, and the Azerbaijani Chapter of the International Campaign to Ban Landmines.

The Mine Mark Team met with Internally Displaced Persons (IDPs) settled in the Masazir settlement of the Absheron region. They left their homes during the 1990s due to the Karabakh war. Mine Mark Team got acquainted with their living conditions and engaged with secondary school pupils through educational materials created and provided by the Mine Mark Foundation.

Furthermore, the Mine Mark Team visited the village of Jojuq Mehjanli located in the Jabrayil region. Jojuq Merjanli is a special place in Azerbaijan as it was occupied in 1993 during the Nagorno-Karabagh conflict, before being liberated in 2016. The village is the 96th residential area built for refugees and IDPs in Azerbaijan, and the first settlement to welcome IDPs back to their homeland. This village was also heavily contaminated by landmines. During a meeting with pupils at the secondary school, named after Novruz Aslanov, detailed information on mine safety was provided and various educational games were played with the children. Mine Mark’s heroes and games made a great impression on the pupils.

The project implementation in Azerbaijan demonstrated that there is an urgent need for updated Explosive Ordnance Risk Education that is also tailored to the specific needs of each target group. Mine Mark is planning to educate more children in different regions in Azerbaijan that are contaminated with landmines.

In January 2021, within the framework of cooperation between Mine Mark and the Mine Action Agency of the Republic of Azerbaijan (ANAMA), an awareness-raising project was implemented in Azerbaijan to inform about the dangers associated with explosive remnants of war. Jointly with our local partner, we printed and submitted 3,250 brochures, 1,500 posters, and 3,010 stickers.

ANAMA helped us deliver educational materials to the residents of the districts and villages exposed to the dangers of mines and unexploded ordnances and provided relevant recommendations to local communities on safe behavior. Currently, the posters are displayed in Goranboy, Goygol, Khojaly refugee settlement, Kalbajar refugee settlement, Tovuz, Gazakh, and Agstafa districts.

In June 2022 the Mine Mark team conducted another field visit to Azerbaijan to test the recently developed Gaming Application for Mine Education (GAME) in several schools in the regions of Aghdam and Baku.

School children of school No. 32 of the Aghdam region located within the Gobu Park 1 residential complex in the Garadagh district and pupils of the Technical Subject Lyceum No. 14 located in Dordyol settlement in the Aghdam region were educated in interactive explosive ordnance risk education sessions.

Both sessions proved very successful and Mine Mark is now one step closer to its goal of educating all internally displaced people (IDPs) in Azerbaijan before their relocation to recaptured areas in Karabakh.

Following the field tests, fruitful meetings were held with governmental and non-governmental organizations to discuss project opportunities and streamline resources.

Furthermore, the Mine Mark team was able to travel to the region of Agdam to obtain first-hand accounts of the scale of the explosive ordnance contamination, the state of affairs of ANAMA’s demining efforts, and the proposed schedule for constructing vital infrastructure and relocating IDPs. The sheer extent of the contamination reinforced the teams’ belief that explosive ordnance risk education (EORE) is essential in safely relocating IDPs.

Therefore, besides incorporating feedback from the field tests, Mine Mark is further developing the GAME for Android and IOS to reach as many IDPs as possible before their relocation. 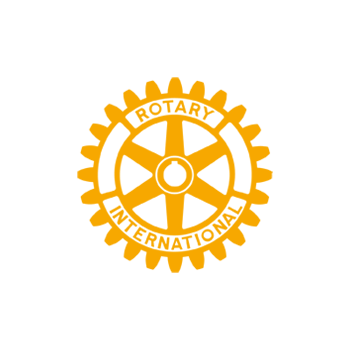 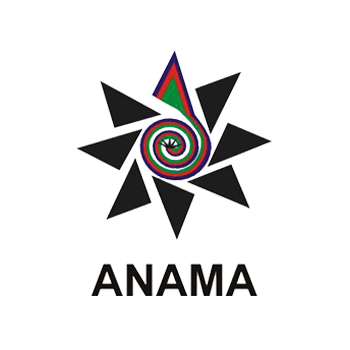 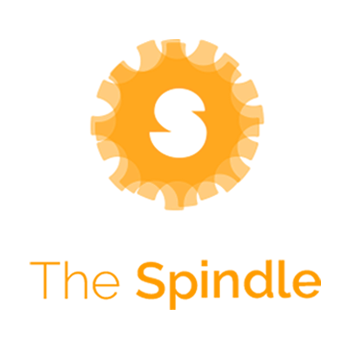 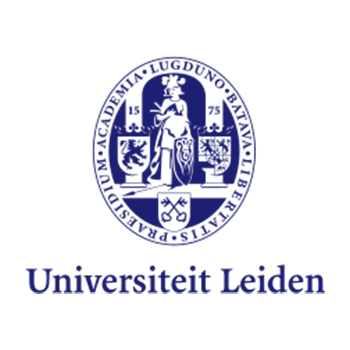 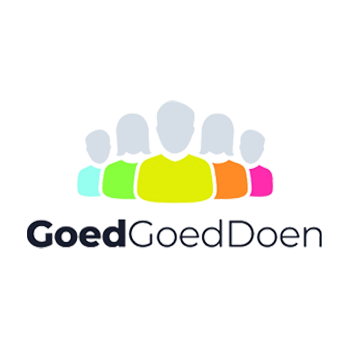